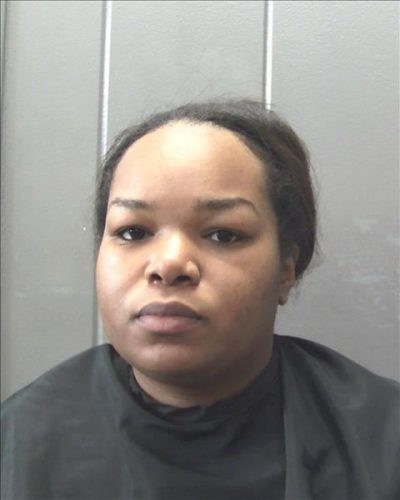 A domestic dispute is believed to be the reason for the murder of a Hartwell man Monday evening.

According to investigators with the Hartwell Police and the Georgia Bureau of Investigation, GBI agents were requested to investigate an incident involving a man, later identified as Jermaine Edward Maxwell, 39 who had been discovered with a single gunshot wound and unresponsive inside a residence in the City of Hartwell.

Police and emergency medical personnel arrived on scene, and Maxwell was transported to an area hospital where he was pronounced deceased.

“Initial information indicates that Maxwell had been discovered by Brittany Traneese Stowers and that the identity of the shooter was unknown,” GBI spokeswoman Nelly Miles said. “Agents, along with investigators of the Hartwell Police Department, quickly determined that the shooting was the result of a domestic dispute and arrested Stowers, 30 for murder.”

Miles said the investigation is ongoing.

Anyone with information regarding this investigation may contact the Hartwell Police Department at (706) 856-3226 or the Georgia Bureau of Investigation at (706) 552-2309.

Tips can also be submitted by calling 1-800-597-TIPS(8477), online at https://gbi.georgia.gov/submit-tips-online, or by downloading the See Something, Send Something mobile app.

WLHR News will continue to follow this story and bring you more information as it becomes available.