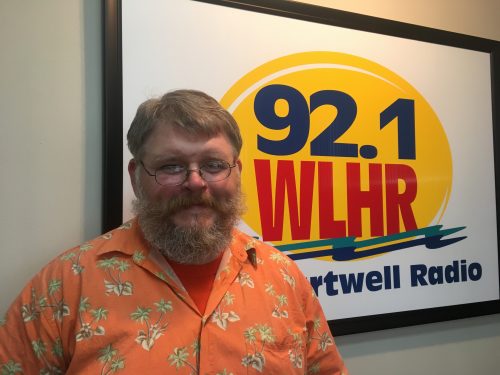 Michael “Porkchop” Branch is a 1998 graduate of the Radio and Television Broadcasting program at Tri County Technical College in Pendleton, SC. He was named the top RTV student in his graduating class.

“Porkchop” worked at WRIX-AM and FM and WANS-AM in Anderson, SC from 1998-2013, where he served as the General Manager as well as the morning show host.

He is the recipient of numerous STAR awards for commercial production from the SC Broadcasters Association.

“Chop” also plays bass with bluegrass group Tugalo Holler. They have been playing around the region since 2001. They have shared the stage with country star John Anderson, The Dillards (aka The Darlings from “The Andy Griffith Show”). www.tugaloholler.com

“Porkchop” and his wife Connie have been married since 1999 and live near the shores of Lake Hartwell. 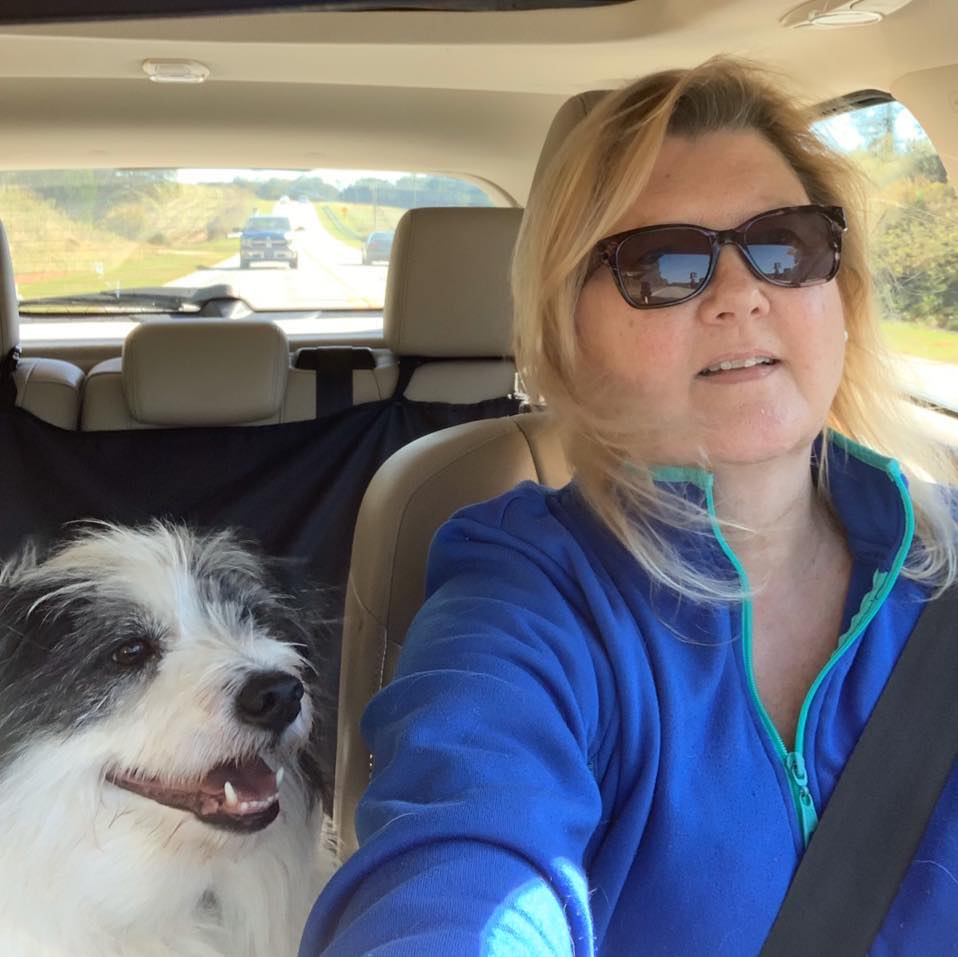 MJ Kneiser has been a part of the Georgia-Carolina broadcasting family since 2002.

During that time, she won a GABBY for WNEG for her documentary, “Toccoa Falls Flood – 25 Years Later.”

In 2008, MJ moved to sister station 92.1 WLHR/Lake Hartwell Radio where she served as Senior News Director until her retirement in 2016.

However, you can’t keep a news person down for too long and she kept her hand in local news by assisting WNEG News Director Ethan Jordan part-time.

MJ was then persuaded to come back to WLHR in a full-time capacity in 2019 and resume her role there as Senior News Director.

Prior to coming to Northeast Georgia in 2002, MJ had a long career in broadcast journalism, working at CNN from 1985-1994, Moody Broadcasting’s WAFS Radio in Atlanta from 1994 to 1997, CBS46 as an Associate Producer from 1997-2001 as well in corporate communications in the metro Atlanta area.

MJ is a 1984 graduate of Wheaton College in Wheaton, IL where she majored in Speech/Communications. Originally from Milwaukee, WI MJ has lived on both coasts and major cities in between but she has called Georgia home for over 35 years.

An avid animal welfare advocate, MJ has volunteered for years with a number of rescue groups including the Gwinnett Humane Society, the Atlanta Humane Society, and has fostered kittens and dogs for both the Northeast Georgia Animals Shelter and the Hart County Humane Society.

MJ lives in Lavonia with her four dogs…(yes, four dogs) and attends The Journey at First Baptist Lavonia.

Daniel moved to Lavonia from Knoxville, Tennessee in 2006 to accept the position of VP/General Manager of 92.1 WLHR “Lake Hartwell Radio.” A 1998 graduate of the University of Tennessee at Knoxville, Daniel majored in broadcasting with a double minor in history and political science.

Daniel has had a passion for radio practically since birth, and he has never wavered in his determination to learn every aspect of the business so he can one day achieve his dream of owning one or more of his own stations. He officially began his career in radio December 20, 1994 as a deejay working at the University of Tennessee campus radio station, WUTK-FM. As Daniel says, “It was simple. All of the regular student jocks went home for Christmas break. The program director needed somebody to fill in, and I was just about the only person willing to do it. The rest is history.”

Daniel’s educational and professional background in radio makes him the perfect choice for the job. Since going on the air in 2008, Daniel remains committed to making WLHR-FM a station Franklin and Hart County citizens are proud to call their own.