It isn’t just Americans interested in the upcoming Presidential and General Election.

The world is watching how it will go and in the U.K., one BBC radio station is doing interviews with people living in cities across America with the same names as towns and villages there.

Which brings us to our Royston in Franklin County.

Recently, Royston Mayor David Jordan was interviewed by BBC Radio Cambridgeshire because there is a Royston in England. 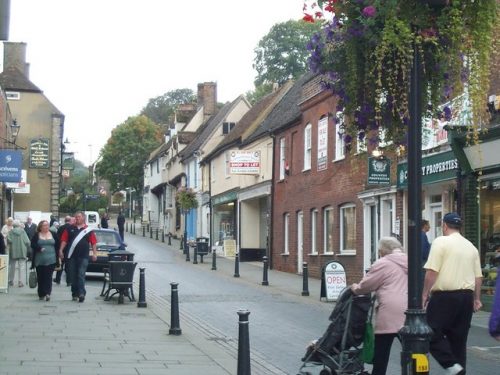 Jordan said he was contacted by the producers of the afternoon show and asked about doing an interview.

“They were looking for commonality in city names (in the U.S.). There’s a region that’s very close to London called Cambridgeshire and they have a town called Royston. They emailed me and we struck up a conversation. I told them that I had recently been over there and they said they wanted to include me on BBC Radio to talk about our city. So I thought it was very nice to share about Northeast Georgia. And they also had a very big interest in our election. So, I figured that was going to be part of the interview as well,” Jordan explained. 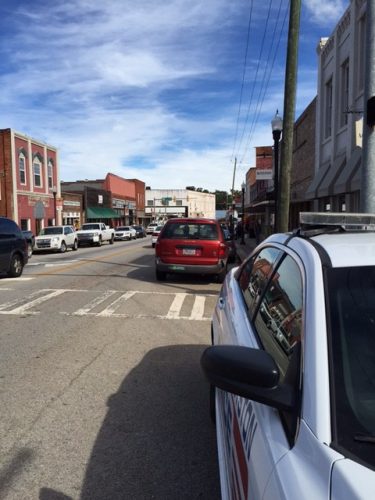 During the interview, BBC presenter Dave Webster asked Jordan how he thinks this election will go.

“And the winner?” asked Webster.

“I couldn’t say,” Jordan responded. “Definitely in Northeast Georgia, Donald Trump will carry the ballots there, but as for Georgia as a whole Atlanta and the bigger cities are probably all going to be for Biden.”

Jordan said he hopes to work out something where Royston, Ga, and Royston in the UK can become sister cities.

Click here to hear the BBC interview in its entirety.