NOT GUILTY! Former HC Probate Judge cleared on all charges

The bribery and deprivation of rights trial for former Hart County Probate Judge Bobby Joe Smith is over and the jury pronounced Smith not guilty on all charges.

The trial began on Monday with jury selection. Opening arguments were then heard on Tuesday with U.S. Department of Justice Attorney Heidi Boutros Gesch representing the prosecution and well-known criminal defense attorney Bruce Harvey, who is representing Smith. 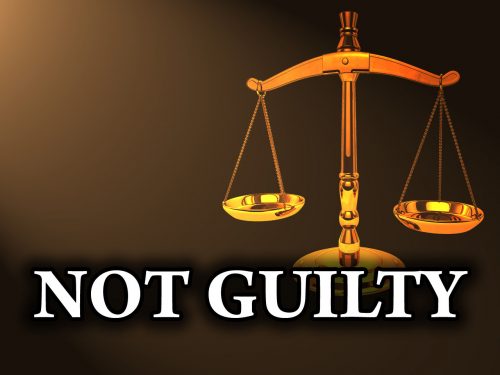 The 77-year-old former probate court judge was facing bribery charges as well as three counts of deprivation of rights according to the 2018 indictment.

Closing arguments were heard on Friday morning and the jury began deliberations shortly after.

There was a break at noon for lunch and jurors returned to deliberations about 1 p.m.

At about 4:10 p.m. the judge told both the prosecution and defense the indictment did not indicate which charges represented which of the three victims. The victims were labeled “A,” “B” and “C” and the prosecuting attorney identified the three women to the judge.

The jury returned about 4:45 with the verdict. The judge accepted the verdict and then read it into the official court record as “Not guilty on all charges.”

Upon annoncement of the verdict, family and friends of Smith began cheering and many broke out in tears.

Order was then restored to the courtroom and each juror was asked individually if the verdict was their own and if they reached that verdict fairly and without coersion. Each affirmed that the statements were true.

After court was adjourned, WLHR News asked Smith if he had a comment and he stated that he was too emotional to issue a comment at that time.

Several family members stated that the past five years had been years of torment and that the jury got the verdict right.