The three finalists and the winner of the imaging contest was announced after the Christmas tree lighting Monday night at the Gazebo.

Winning first place was local industrial designer, Jay Suber. An artist, Suber said he did some research on the town of Lavonia before coming up with his design.

“I talked to them about the history of Lavonia, that it was a town built because of the railroad. And so, with the significance of the railroad and the depot we knew the focal point of the city was that depot. So, that’s where I based my design,” Suber said. 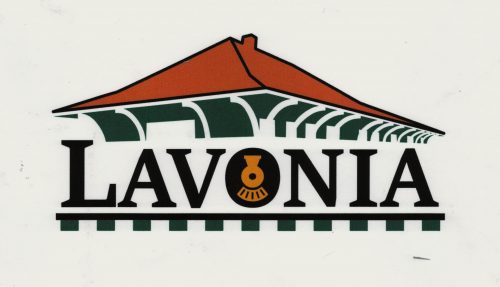 Jay Suber won for his design of the train depot

Suber said the feature that grabbed his attention was the depot roof.

“Looking at the depot, the architecural structure of the curved gussets that hold up the roof was a very dominant feature,” he explained. “So, I featured that in the logo as well as the railroad tracks and then the heart of the Lavonia was the railroad where it all started.”

Suber received $500 for his design, which will be used on all future promotional materials. 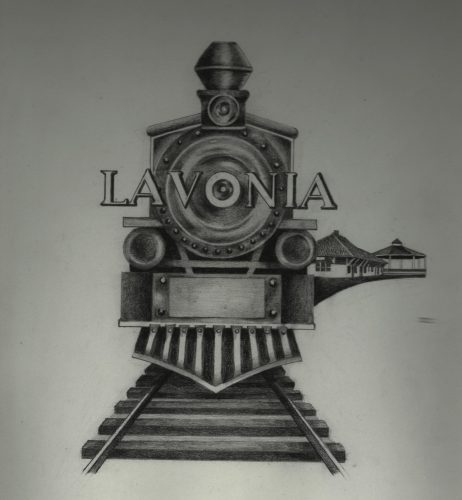 Second place winner was Melanie Martin who received $200 and third place went to Morgan Cooper, and she received $100. 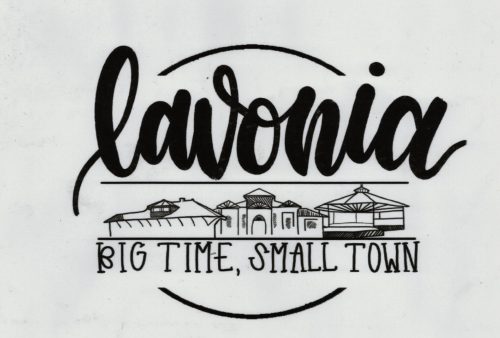 DDA Executive Director Vivian Young said Monday night the DDA Board received a wide variety of ideas in all kinds of media, and they had a difficult time choosing the three finalists and the winner.

Last January, the DDA put out calls to local artists to submit their ideas for a new logo to be used in future marketing and promotions.