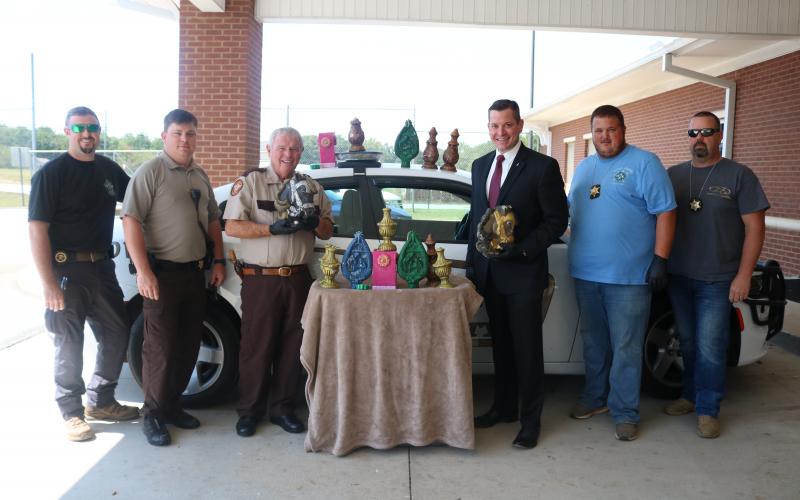 Hart County authorities are calling it the biggest drug bust in the County’s history and probably in Northeast Georgia after confiscating 48 pounds of methamphetamine disguised as religious candles sent from Mexico.

Hart County Sheriff Mike Cleveland said the teen has been a major trafficker of methamphetamine in Northeast Georgia for some time.  He said a tip led to a multi-agency operation to catch Gonzalez.

“We got a tip from Homeland Security that a package was on its way to an address in Hart County. We coordinated with the DEA and intercepted the drugs before we got to his house. DEA had a mock delivery truck and we went to deliver the package and he wasn’t there. The woman who answered the door said there was no one lived there by that name,” Cleveland said.

The package was addressed to a Mike Lopez at 100 Dairy Lane in Bowersville. 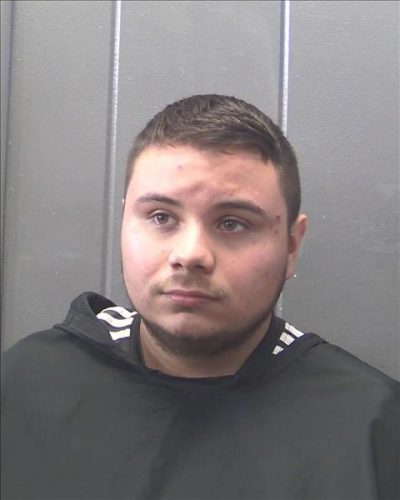 Cleveland said he was able to get a search warrant for that address and that’s when investigators discovered similar items inside the home addressed to a Mike Lopez.

At that point, investigators decided to use a different tactic to trap Gonazalez by calling him posing as the delivery service.

“We actually placed a phone call to him and told him his package was there,” Cleveland said. “He actually said, ‘Oh yeah set it inside and I’ll be right there,’ and he was. He was right there and we made the arrest without incident.”

Inside the package was 48 pounds of methamphetamine, but according to Cleveland the drug was packaged in such a way that the average person would never have known it was meth.

“It was made into whole huge candles. Some of the candles weighing a half pound, some weighing six or seven pounds covered with a thin layer of paint. They even had wicks in them. One even had a painting of a Baby Jesus on it, but it was solid meth,” he said.

Cleveland said Gonzalez was in the U.S.  on a temporary visa, but the visa stipulated he could not travel further than 150 miles from the U.S./Mexican border.

Gonzalez remains in the Hart County Detention Center and is slated for a bond hearing today in Hart County Superior Court.