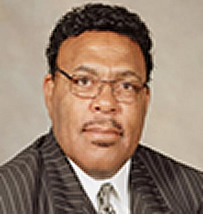 The Hart County Grand Jury has indicted RC Oglesby on one count of sexual exploitation of a child.

“When we were investigating the RICO case, we were assisting the GBI with an execution of a search warrant on November 7, 2019. And during the search warrant his phone was seized,” he said. “And it was taken to the (GBI) Cyber Center and they found child pornography on it. One image of child pornography so far, and he was charged with sexual exploitation of a child.”

Sayer said this latest charge is not related to the charges Oglesby faces under the RICO Act.  Oglesby is currently out on bond.

In a statement to the Hartwell Sun, his attorney, Bruce Harvey, said his client is innocent of the charges and described Oglesby as a well-known and well-respected member of the community and a man of faith who denies the charges. 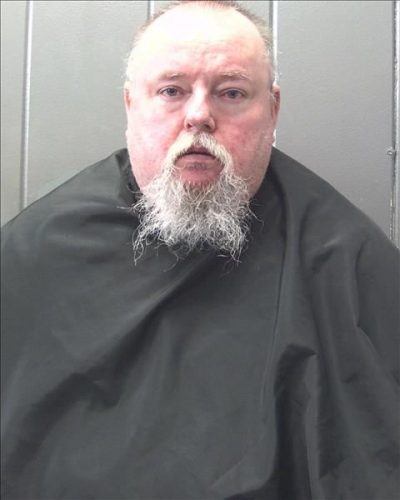 Whitfield is charged with eight counts of felony animal cruelty

Both were indicted on eight counts each of aggravated animal cruelty, a felony, in connection with starving to death two dogs and the malicious treatment of six other animals, including one dog barely alive from being starved, and two cats that had been locked for years in a filthy bathroom.

The dog and cats required ongoing medical treatment and are recovering in a humane foster home.

According to the indictment, the two men had custody or possession of eight animals, 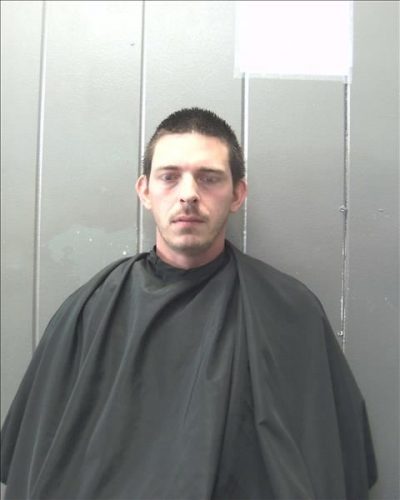 two of which died and six of which were left “seriously disfigured,” and “maliciously” after they failed to provide the animals with adequate food, water, sanitary conditions, and ventilation.

Whitfield’s home, which he shared with his wife, was found to be filled with animal feces and trash and has been condemned.

If convicted, both Whitfield and Bryant face prison sentences on each count of between one and five years, fines of up to $15,000 or both.