The Hart County Board of Education voted unanimously to implement the state’s $3,000 pay raise for certified teachers and 2 percent pay raise for classified staff at this week’s meeting.

According to Superintendent Jay Floyd, as a charter school, Hart County was not 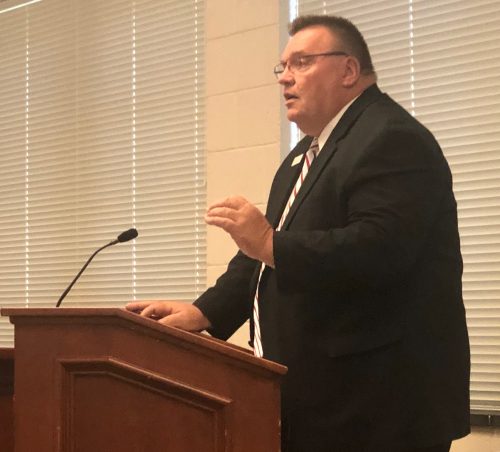 required to adopt the pay raise. He also said the state would be paying a large portion of the cost of the raise.

Floyd then talked about the second aspect, that being a two percent raise for classified staff members.

Floyd then talks about the numbers for both groups of employees. Floyd said the two percent pay raise for those not covered by the state’s raise would come to about $84,000. The school system will also incur other expenses as a result of the raise.

“It’s a million dollars for the three percent raise. We’ll get a majority of that back, but the part that we don’t get is retirement. Is benefits. We’re not going to get the benefits part of that $3,000. We have to pay that, and that’s why you see some districts neighboring us that are struggling because it’s an additional cost on their budget unless you have prepared and figured out a way you’re going to handle it,” said Floyd.

A motion was made and approved unanimously for both raises.