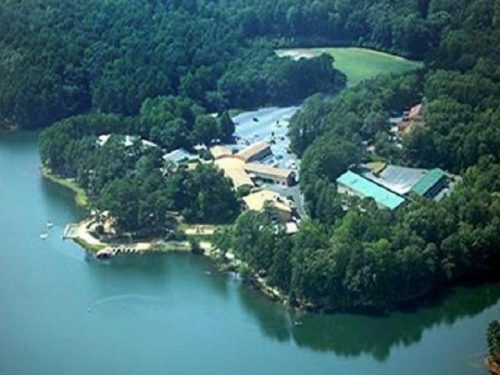 The Georgia Baptist Conference Center in Toccoa has been sold.

According to an article released on Christianindex.org, Pine Cove Christian Camps, which is based out of Texas, purchased the property.

Pine Cove’s Southeast Vision and Strategy Officer Bill Wellons says the organization is thrilled to be continuing similar work at the location.

According to Pine Cove’s website, they have around 2,000 college students help staff the camps every summer and around 200,000 campers attend annually.

Wellons says quote “We’re Christ-centered, others-focused, and seriously fun…We’re evangelism based, and we introduce Jesus to these campers.” 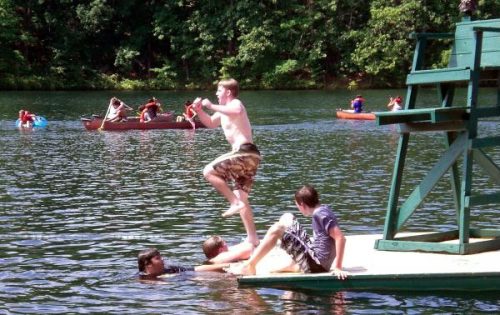 As part of the sale, Pine Cove has given concessions to Georgia Baptists who might use the facilities in the future.

Wellons says the Toccoa property will be closed for approximately 18 months for renovations.