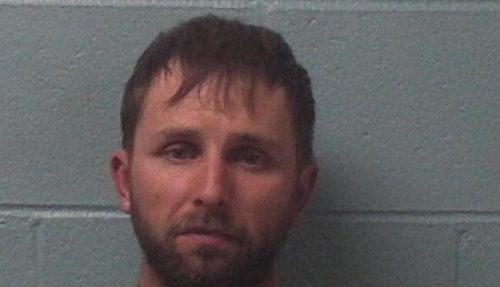 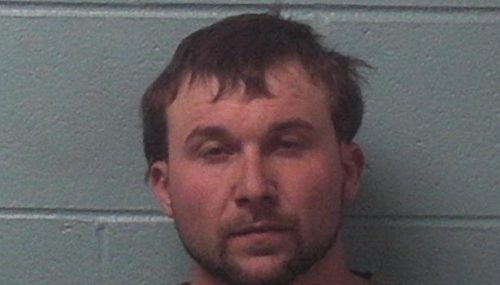 Described as poachers by Fulghum, he said the pair were allegedly shooting and killing deer mainly for the fun of it and were not dressing the carcasses or using the meat. 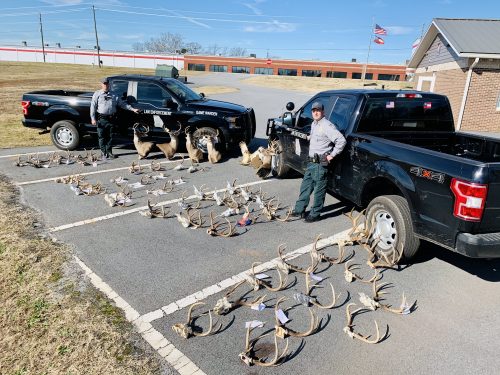 “It’s a tremendous waste. They’re not hunters, they’re poachers. There’s a big difference. Hunters are conservationists. These individuals are far from that. Based on our investigation they did this for sport killing. It’s a sad day when we have law-abiding hunters that do things right. They manage their properties and they try to adhere to the rules and regulations of the State. They do it the right way. It’s a shame when you have individuals like this who take advantage of the system,” Fulghum said.

According to Fulghum, Strickland and Roberts were hunting at night on private land all over the county without regard for the safety of citizens who may have been in the area.

“There are several states involved, including the State of Tennessee. Through our investigation, we learned that there were multiple deer that were killed in the area of Mount Juliette which is just east of Nashville, during about a five-week period. So charges are coming from the State of Tennessee as well,” he said.

Fulghum said Roberts was indicted by a Franklin County Grand Jury on similar charges from 2019 and is awaiting trial on those charges.

Both Strickland and Roberts are being held in the Franklin County Detention Center without bond.