Franklin County is looking to replace two key positions after announcements that both Athletic Director Steve Horton and baseball Head Coach Frank Vashaw have decided to leave their current positions. 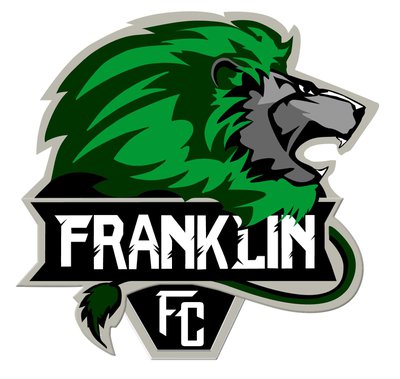 According to the letter, Horton wrote, “I will not be back in Franklin County next year. I will be finishing out my contract and moving on this summer. This has been a tough personal decision and has been weighing on my mind for quite a while.”

Horton will keep his residence in Franklin County, but is taking a position in Hart County where he will teach and coach two sports beginning in the fall.

In the letter, Horton gave his reasons for the move. Horton wrote, “I chose this profession 21 years ago to influence and mentor kids. I have always been COACH Horton and valued that title and the relationships that come with it. It was not until I came to Franklin County that I became Mr. Horton and that just doesn’t have the same ring or purpose to it.”

Vashaw, who has coached the Franklin County Lions baseball team for the past three seasons said he wanted the team to succeed and felt it was time. The coach said he was not sure he was in a position to make that happen.

When he was hired in 2016, Vashaw was the third head coach for the team in four seasons.

Franklin County finished the 2019 campaign with a record of 11-18 and missed the state playoffs for the first time since 2014. Of the 18 losses, seven of them were by a single run.

The school is already actively working to replace the coach with interviews scheduled this week from approximately 18 applications received.

The search for Horton’s replacement will begin once he formally resigns his current position with Franklin County.