Firefighters from the Red Hill Fire Department and Carnesville Fire Department responded to a call in reference to a structure fire at 1677 Crump’s Bridge Road near Martin on Monday afternoon.

According to Joe Green, fire chief for the Red Hill Fire Department, the call came in at approximately 4:15 p.m. The call also stated there was a possible entrapment in the home. 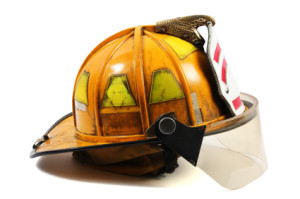 While there was no entrapment, an elderly person did need assistance exiting the home and had been removed by the time firefighters arrived.

Green said firefighters actively fought the blaze for about an hour before getting it under control. The house received major damage and is not in a livable condition, according to the fire chief.

No injuries were reported to residents or firefighters.

The cause of the blaze has not been determined as of this story.