The Franklin County Sheriff’s Office and the Georgia Bureau of Investigations are investigating the death of a child that occurred on the afternoon of Saturday, Oct. 6. 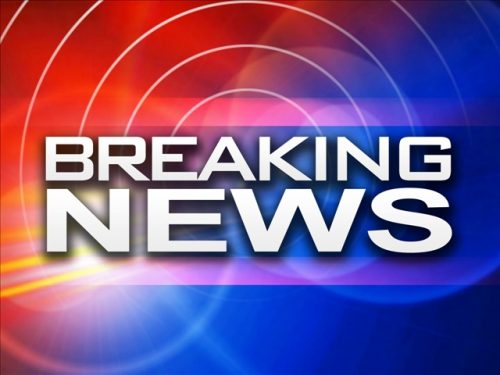 Franklin County 911 dispatched Officers to the St. Mary’s Sacred Heart Hospital to assist with a father arriving at the hospital with his child that had reportedly been shot. Officers learned the child suffered a gunshot wound to the upper chest. The 5-year-old child was then transported by helicopter to a trauma center in Atlanta.

The child succumbed to the injuries suffered from the gunshot wound.

Law Enforcement responded to an address in the Gumlog community where the child resided. Authorities remained on the scene throughout the early Sunday morning hours collecting evidence and conducting interviews.

Law Enforcement is coordinating their efforts with the Northern Judicial Circuit District Attorney’s Office, the Franklin County Coroner’s Office, the Georgia Department of Family and Children Services and the Medical Examiner’s Office of the Georgia Bureau of Investigation.

The investigation is ongoing and more details will be released at a later date.