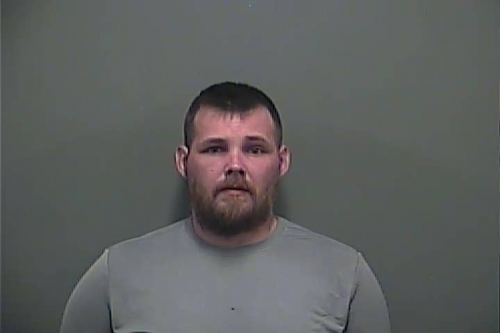 A man who operated a fake electric and repair business, who is already facing multiple fraud charges in Franklin, Stephens, Habersham, and other counties has now been indicted in Hart County.

Michael Dean Bledsoe has been indicted by the Hart County Grand Jury on two counts under the Racketeer Influenced and Corrupt Organization Act or RICO, one count of theft by deception and one count of identity fraud.

The indictment alleges Bledsoe’s business, M&B Electrical, collected payments for electrical work at customers’ homes that was never done or not satisfactorily completed.

In Stephens County, a victim paid Bledsoe $10,000; but, instead of completing the work, Bledsoe allegedly faked working on the wiring and when the homeowner became suspicious and confronted Bledsoe he disappeared.

In Hart and Stephens counties, Bledsoe provided a false electrician’s license number that is not on file with the Georgia Secretary of State’s Office.

Warrants for his arrest were taken in Hart County.

At last report Bledsoe was incarcerated in Habersham County with holds on him for the other counties.